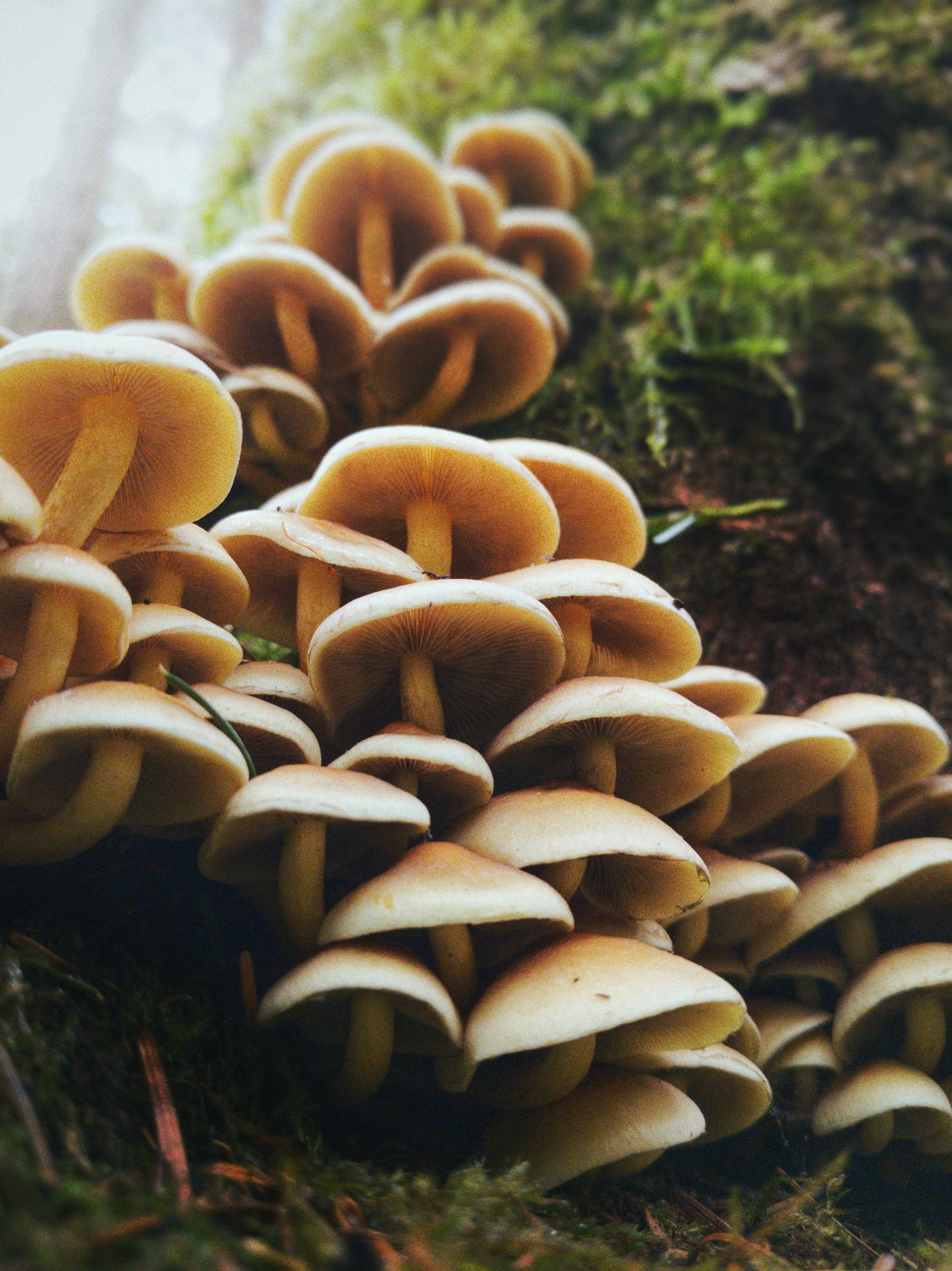 The drive towards decriminalizing or legalizing psychedelics such as magic mushrooms is gaining momentum. Galvanized by research exploring the medicinal promise of psychedelics as a potential treatment for mental health disorders, patients’ groups and the business and medical community are pushing to make psychedelics more readily legally accessible.

Ottawa is paying heed. Over the past year Health Canada has quietly opened the door for extremely limited use of psilocybin, a naturally occurring hallucinogenic compound produced by more than 200 species of mushrooms. Psilocybin, like most psychedelics, is a Schedule III controlled substance under Canada’s principal federal drug statute. It can only be accessed under a section 56(1) exemption of the Controlled Drugs and Substances Act (CDSA) granted by the federal Minister of Health. So far, 47 exemptions have been granted to patients suffering from end-of-life psychological distress, 19 to healthcare practitioners for professional training purposes, and several more to institutions and companies for research, with another 149 exemption applications in the pipeline, according to Health Canada. “This is just the beginning,” said Leila Rafi, a securities lawyer with McMillan LLP who has clients in the psychedelic sector. With the stigma surrounding psychedelics slowly being chipped away by research supporting its therapeutic use, Rafi expects exemptions will “become more commonplace.”

But even though Canada cemented its reputation as a world leader in drug reform following the legalization of cannabis in 2018, it is implausible that the feds will legalize psychedelics for recreational use, said Robert Laurie of Ad Lucem Corporation and an advisor to the Canadian Psychedelic Association. It is far more likely that Ottawa will follow in the footsteps of the U.S. Food and Drug Administration, which granted in 2019 certain psychedelic substances like MDMA and psilocybin a “breakthrough therapy” designation, a status given out only for therapies that have shown strong preliminary evidence it may be a substantial improvement over available therapy. A Health Canada regulatory proposal to broaden access to the Special Access Program, an initiative that allows healthcare professionals to request drugs not available for sale, is a clear signal that the federal government is beginning to exploring the possibilities of alternative medicines such as psychedelics. The proposed changes, if approved, would allow greater access to restricted drugs, including psilocybin, through the program.

“If they don’t do something, then there going to have a bigger problem to deal with,” noted Laurie. Yet “the government knows that if they come out with a policy, it probably will fall deficient of the Charter in one form or another because ultimately just like cannabis, the government has to be frog marched toward the line of reasonable, dignified access through the court.” In short, legal challenges under section 2 and 7 of the Charter are to be expected.

These developments, in spite of the legal uncertainty, have heartened business. Some stock market speculators believe psychedelics will follow in the footsteps of the cannabis industry and become the next billion-dollar business. By Rafi’s count, there are more than 40 Canadian issuers that have emerged since 2020 hoping to tap into the potentially lucrative market, the majority of whom are focused on R&D and commercialization of psychedelics for medicinal purposes. But these nascent biotechs face major hurdles, not the least of which is ensuring compliance with complex local and international regulatory and legal regimes, remarked Sasa Jarvis, a securities lawyer with McMillan LLP. Licensing and regulatory approval requirements that must be met are “fundamentally different” depending on the the hallucinogenic substance, the nature of the business, and the sector they operate it in. “They need to know what legislation is applicable with respect to their financing activities, with respect to the location of their laboratories and researchers, and where they’re going to conduct clinical trials,” explained Jarvis. And they have to make sure, added Jarvis, that disclosures have proper disclaimers, more so because it is an evolving new industry operating in an highly regulated environment.

But the real battle looming ahead will be over intellectual property. So far, there are approximately 100 patents in queue in the U.S. but there is speculation that it can reach as high as 5,000 in three years. “I’ve actually never seen anything quite like this,” remarked Michael Fenwick, an IP lawyer with Bereskin & Parr LLP. “It just seems there is a rush to the Patent Office right now, and that’s why the focus on IP and patents is so important.”

But patenting psychedelics will be a challenge. Psilocybin, a natural compound, cannot be patented. But the way it’s made and used can be. Every patent requires three basic characteristics: novelty, inventiveness and utility. Determining whether a drug is useful takes time, a process usually done through clinical trials, which is normally conducted years later after the drug discovery. The heightened interest in psychedelics has often put inventors in a difficult situation of either filing a patent application without enough support to demonstrate utility or waiting to show usefulness and risk being scooped up by a third party, said Rafi. “That’s the kind of struggle we see with our clients — these are difficult positions to reconcile,” added Rafi.

Then, there’s “big unknown” hanging over the heads of biotechs – the legal status of psychedelics. The nascent sector is at the mercy of the federal government who may or may not make hallucinogens legal. “It can make it difficult to determine whether you should make big investments in research and patenting, and if the government doesn’t move as fast as you’d like them to, you’re kind of stuck in a holding period,” said Fenwick.

There is however another route biotechs can take. While the best way to protect a product is through patents, trade secrets can be an effective way to maintain safeguard certain forms of intellectual property such as processes, scientific research and technical data, said Fenwick. The drawback behind trade secrets is that it’s difficult to enforce because you don’t know what goes on behind a company’s closed door.

In spite of the obstacles, there is a whiff of optimism that the federal government will eventually forge ahead with a new regulatory framework for psychedelics. The pandemic has had a marked effect on people’s mental health, and it may prove to be the catalyst that prompts Ottawa to look at psychedelics as a viable alternative mental health therapy. “They’re going to see that there’s so much research going on, so much benefits coming from it, that we’ll eventually get to a place where potentially people will go to a clinic to have psilocybin delivered in a very standardized setting, controlled by doctors, to help out with mental health issues,” said Fenwick.

This story was originally published in the National, a publication by the Canadian Bar Association.