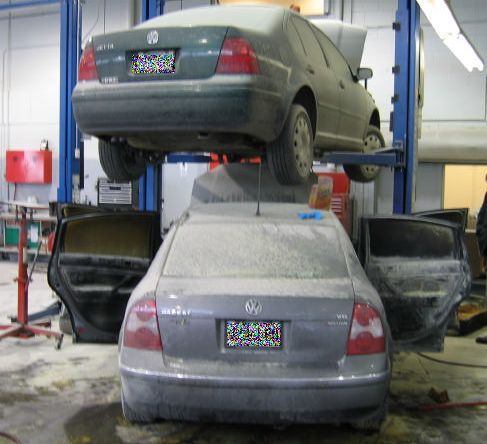 After holding a four-day preliminary hearing, Quebec Court Judge Jean Sirois held there was sufficient evidence to charge Mark Hritchuk, marking the first time an employee has been charged under new provisions of the Criminal Code.

Bill C-45, known as the Westray amendment to the Criminal Code in memory of the 26 miners who were killed in a coal mine disaster, came into effect on March 2004. Besides amending the Criminal Code to replace the term “corporation” with the much broader term “organization,” Bill C-45 establishes a positive OHS duty, with lower thresholds. Under s.22.1 of the Criminal Code, Bill C-45 establishes a two-step formula to determine the guilt of an organization. The first step is the failure of any “representative” of the organization to take “reasonable steps to prevent bodily harm,” and the second step requires proof that a “senior officer” failed to ensure that OHS due diligence.

On February 10, 2005, a mechanic by the name of Yan was asked to repair the gas pump of a 2003 Volkswagen Passat. Yan, noticing that the gas tank was full, decided to use the hand-crafted gas guzzler, which was propelled by a 12-volt charger. The gas guzzler actually supposed to do the work was broken, for years.

Alain Daoust, a 47-year old mechanic with more than 20 years of experience, went to give Yan a hand and brought the guzzler. Another mechanic, Clyde Boyce, went to get the charger. Daoust, squatting, his feet on the ground and his knees pressed against the body of the car, then began siphoning the gas. Boyce was standing behind Daoust, and Yan was observing them. It was slow-going, so the mechanics decided to use compressed air to drain the reservoir quicker, according to an investigation by the Quebec workers’ compensation board.

That’s when the accident took place. Under pressure from the compressed air, gas showered Daoust and Boyce, and by cruel coincidence a spark ignited at the same time. Daoust was transformed into a human torch. More than 35 per cent of his body and more than 40 per cent of his internal organs suffered third-degree burns. So far he has undergone more than 30 operations, and more are scheduled.

Boyce was somewhat more fortunate, having suffered serious burns on his hands.

The dealer, Gabriel Volkswagen, was fined by the workers’ compensation board.

[…] Luis Millan placed an interesting blog post on Workplace injury leads to criminal charges in Law in Quebec. Here’s a brief overview: Nearly a year after a Quebec paving-stone company became the first Canadian company convicted of criminal negligence causing the death of an employee under the Criminal Code of Canada, a Montreal garage service manager was accused[…]