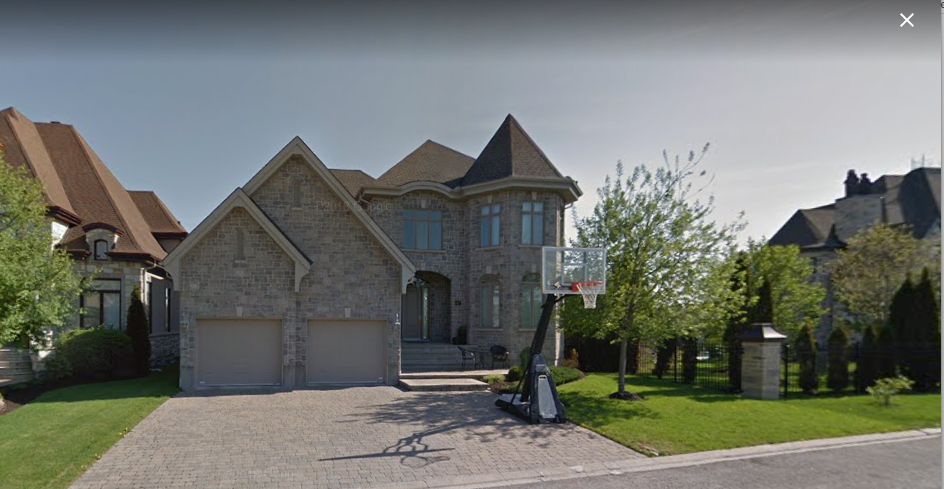 A Quebec man who backed out of a promise to purchase a $1.3 million home in Gatineau won his case after the Quebec Court of Appeal held that he was entitled to renege the agreement because the sellers failed to adequately inform the buyer and therefore vitiated his consent.

The decision by the Quebec Court of Appeal clarifies the responsibilities of home sellers, underscores the importance of informed consent, provides guidance on the burden of proof faced by purchasers who no longer want to honour an agreement to purchase an immovable, and highlights once again that the courts are more open to action in nullity than a recourse seeking to cancel a sale.

“The decision underlines the importance of the seller’s duty to inform the buyer, and their obligation to know what it is that they are selling,” said Jean Laflamme, a Gatineau lawyer who successfully plead the case in Guertin c. Parent 2018 QCCA 517, a decision issued on April 4th.

The case dates back to March 2013 when Pierre Guertin promised to purchase a home located by the shores of the Gatineau River, but failed to show up at the notary’s office four months later to finalize the deal. Three days before the scheduled transfer of title, Guertin received a recent certificate of localization and discovered that the immovable he was planning to purchase was partly located in a zone with limitations imposed by a municipal by-law. It turns out that the property was located in an area where there was a risk of landslides and mass movements, and the municipal by-law limited construction he could undertake. The owners of the home, Martine Parent and Richard Ratté, sued for damages – and won their case before Court of Quebec Judge Patsy Bouthillette.

The trial judge found that there was no objective risk in purchasing the immovable. Judge Bouthillette also held that the Guertin did not establish that the municipal by-law caused him actual and sufficient prejudice that could justify his decision not to sign the deed of sale. Judge Bouthillette concluded that Guertin simply tried to find a way to refrain from a transaction he no longer wanted to complete by invoking baseless pretexts. She ordered Guertin to pay nearly $63,000 in damages to the home sellers.

In a majority decision, the Quebec Court of Appeal overturned the decision after finding that the trial judge committed “palpable and overriding” errors in establishing the chronology of facts and failed to take into account important facts entered in evidence. The appeal court found that Guertin had “valid reason” to breach his promise to purchase the immovable because he was armed with new information days before he was to sign the deed of sale. The appeal court pointed out that Guertin did not want incur the risk associated with purchasing an immovable located in a high-risk zone for mass movement. Had Guertin known, he would not have made an offer to purchase the property, noted the appeal court. And contrary to what the trial judge concluded, the appeal court held that the evidence revealed that Guertin was looking forward to moving into his new home – an error that the appeal court held to be clear and decisive. He had respected the pre-purchase conditions such as having the home inspected and obtaining financing for the home. He had also frequently visited the new home to talk to the sellers and notified utilities of his new address.

The home sellers, even though they did not commit fraud by failing to disclose the risks involved with the immovable, breached their duty to inform, found the appeal court. They failed, with no malice, to provide Guertin with a certificate of location and geotechnical expert reports. They also omitted to tell him that public charges existed that limited the property right since July 2012 when the City of Gatineau enacted a municipal by-law that imposed restrictions on the property. The appeal court held that home sellers cannot invoke their lack of knowledge over the public charge to discharge them from the duty to inform.

“Consent must be free and informed,” noted Quebec Court of Appeal Justice Claudine Roy, in reasons that Justice Geneviève Marcotte concurred with; Justice Mark Schrager dissented. “It can be tainted by error (as per article 1399 of the Civil Code of Quebec). The error must relate to the nature of the contract, the delivery of the service or any essential element that determined consent. The stability of the land or the immovable is an essential element of consent from a buyer.”

Contrary to conflicting jurisprudence that held that a purchaser must subjectively or objectively prove that there is a risk to purchasing an immovable located in a high-risk zone, the appeal court held Guertin was not required to show that the fragility of the land currently affected the solidity of the immovable, noted Laflamme. Indeed, the appeal court held that the defect may be merely foreseeable. The risk of landslides and mass movement and the restrictions imposed by the municipality were “sufficient justification” to refuse the transfer of title, held the appeal court.

“The finding by the appeal court that purchasers do not have to demonstrate subjectively or objectively that a risk exists advances the law,” said Laflamme. “What matters is that a risk exists. That’s what counts. And this reasoning would apply to an immovable regardless of its sale price.”

According to François Beauchamp, a Montreal construction lawyer with De Grandpré Chait LLP who co-authored a book on contracts and services, the ruling demonstrates that courts are far more reticent to cancel a sale than an action in nullity.

Justice Mark Schrager would have dismissed the appeal. He found that there a lack of evidence that demonstrated that the municipal by-law affected the intended use of the immovable in a significant manner.

Guertin has launched a lawsuit against the real estate brokers who handled the botched sale. The suit is scheduled to be heard this November before Quebec Superior Court.

The home was sold several months later to another buyer.