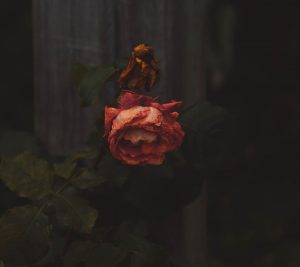 Sometimes a person who has been legally declared dead is not dead.

In a remarkably rare turnabout, a Canadian insurer successfully convinced Quebec Superior Court to annul a judicial declaration of death of a Montreal man who disappeared in 2008 after reliable signs of life were uncovered, freeing it of its obligation to pay $500,000 in life insurance.

“There is not much that has been written about such cases because they are exceptional,” noted Josianne Gelfusa, a Montreal notary with D & G Notaries, who co-wrote a chapter on absence and death for the book Droit des personnes physiques (Law of natural persons). “So there is not much case law to assist judges.” END_OF_DOCUMENT_TOKEN_TO_BE_REPLACED