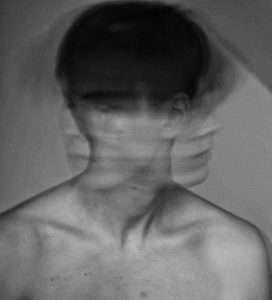 A 46-year old Montrealer accused of sexually assaulting a friend was found not criminally responsible for his actions after Court of Quebec Judge André Perreault found that he suffered from the rare disorder of sexsomnia, a defence that is seldom successful.

The episode of sexual somnambulism constituted an “automatism,” or an act committed during a state of unconsciousness or grossly impaired consciousness, but “with mental disorder, in the legal sense of the term,” held Judge Perreault, whose verdict neither acquitted nor convicted Yannick Giguère.