The tussle over the appointment of the new Chief Justice of the nation’s highest court has begun, with both the Bar of Montreal and the Canadian Bar Association penning letters in a bid to sway Prime Minister Justin Trudeau.

Not surprisingly the new head of the Montreal Bar is calling on Trudeau to respect “tradition” and appoint a Supreme Court judge from Quebec as the top court’s next chief justice. 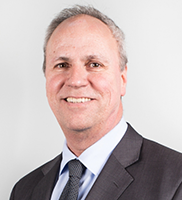 In a brief letter sent to Trudeau, the president of the Bar of Montreal, Brian Mitchell, underscored the importance of rotating the appointment of chief justice between judges trained in common law and those from Quebec with a background in civil law. Mitchell also said that it is important to alternate between a French-speaking and English-speaking chief justice.

“Therefore the members of the Council of the Bar of Montreal unanimously invite you to choose a chief justice among Quebec judges, with a background in civil law and French-speaking to respect these criteria,” said Mitchell. 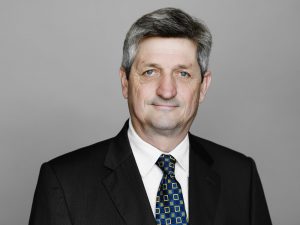 René J. Basque, CBA president, has a different take. Appointments to the Supreme Court of Canada “should be based on merit, ensuring a judiciary that reflects the full diversity of Canada’s regions, legal systems and population,” said Basque in a letter written to Trudeau. “We encourage you to continue that regional representation in the mandate to replace Chief Justice McLachlin.”

Basque acknowledges that the lines of the Western Canada seats are not a settled question. Until 1979, the region comprised the four western provinces. Since then, there has been a judge on the Court from British Columbia, with the other western seat occupied by a judge from one of the other three western provinces. The place of the territories in a system of regional representation is also an open question, adds Basque.

“However these questions are resolved, we underscore the significance of the convention of regional representation as a core element of diversity on the Court,” said Basque.

Chief Justice Beverley McLachlin announced in mid-June that she was retiring from the Supreme Court in December after 28 years on the court, including nearly 18 years as chief.

Chief Justice McLachlin, the first woman to hold the top job on the high court, is Canada’s longest-serving chief justice. She will leave December 15th, approximately nine months before her legally mandated retirement on her 75th birthday in September 2018.