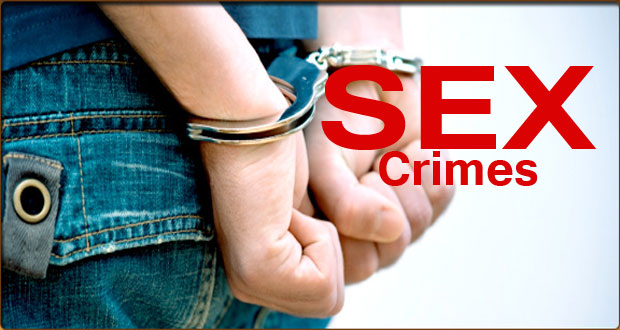 A 25-year old Quebecer who was sentenced to a 12-month prison sentence and 18 month’s probation after being found guilty of sexual interference had his sentenced reduced after the Quebec Court of Appeal held that the trial judge gave insufficient reasons during sentencing.

In a ruling that underscores the importance for a trial judge to provide reasons, the Quebec appeal court held a judge may not, ex cathedra (from the chair), state that a sentence is reasonable.

Alexandre St-Cyr, 19 years old at the time of his offense, was found guilty by Court of Quebec Judge Michel Mercier on June 2016 of touching a 14-year old for a sexual purpose – what is referred to under s. 151 of the Criminal Code as sexual interference.

St-Cyr appealed the sentence, asserting that the judge failed to rule on the argument that the minimum sentence is cruel and unusual and that he gave insufficient reasons for the sentence.
The appeal court gave him reason, holding that the trial judge’s decision did not comply with the duty to give reasons, imposed by both case law and s. 726.2 of the Criminal Code. “There was no analysis of the mitigating and aggravating factors considered by the judge to find that a 12-month prison sentence was appropriate,” held the appeal court in a unanimous decision in St-Cyr c. R., 2018 QCCA 768.

Moreover, the appeal court held that a judge may avoid ruling on a question of constitutional validity or more specifically, on the minimum sentence when determining that the alleged violation does not apply to the case being heard. But a judge cannot set aside the debate to avoid the task of ruling on a constitutional question.

“Given that the judge implied that he would have imposed a lighter sentence than the minimum one, but for the law, the judicial exercise required for him to set aside the constitutional argument had to be reasoned, which it was not,” added the appeal court.

St-Cyr was handed a 90-day prison sentence to be serve intermittently and an 18-month supervised probation “given the objectives of deterrence and denunciation.”