A new proposed permanent investment court-like system under the free trade agreement between Canada and the European Union that will replace the controversial ad hoc investor-state dispute settlement arbitration system has drawn mixed reaction from international trade and investment lawyers.

The new approach, negotiated during the legal scrubbing or revision of the CETA deal, represents a clear break from the traditional ad hoc ISDS system where three arbitrators sat on the tribunal, one of whom was appointed by investors, another by the defending government, and a third usually by agreement of the two disputing parties. 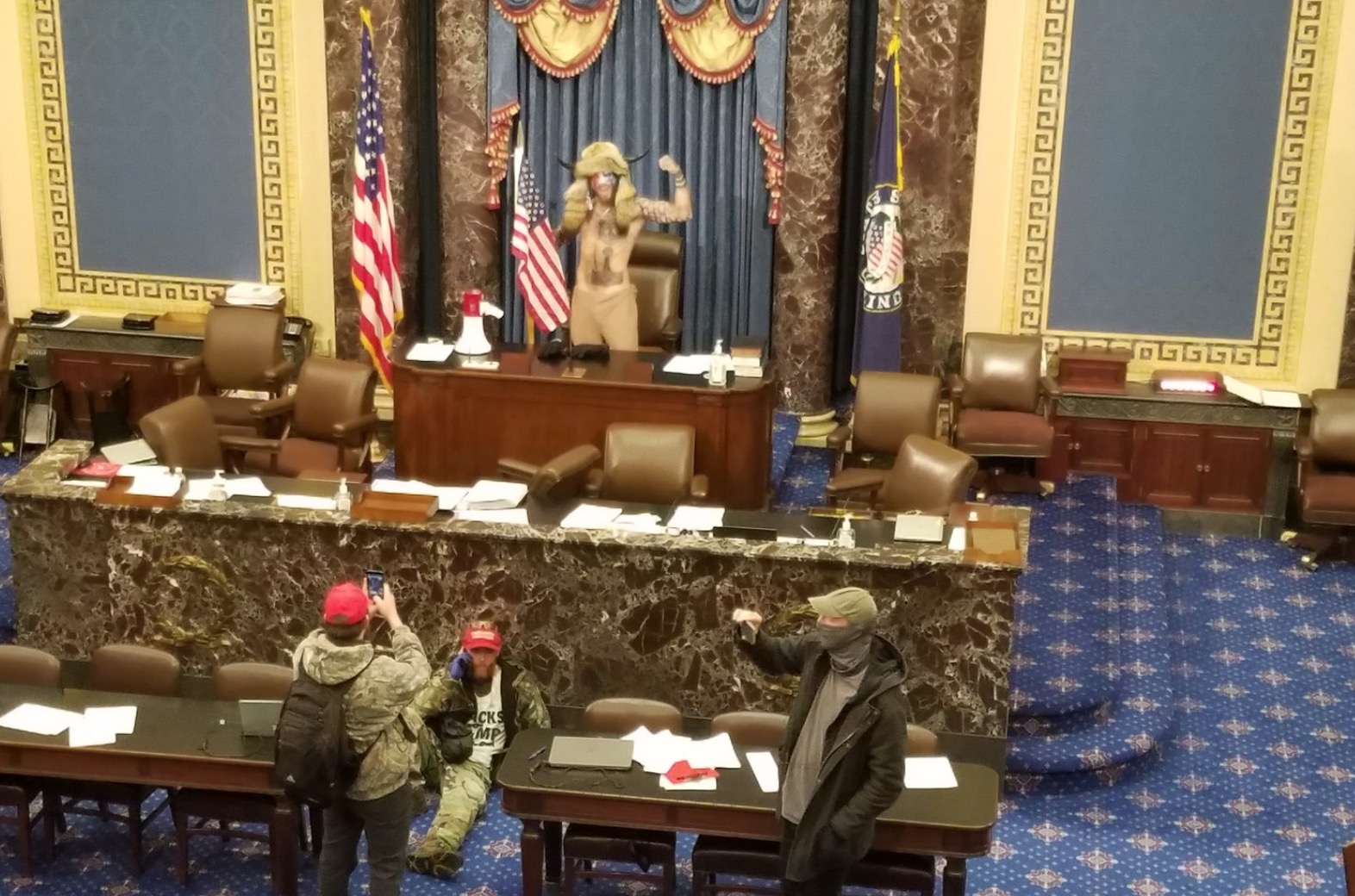