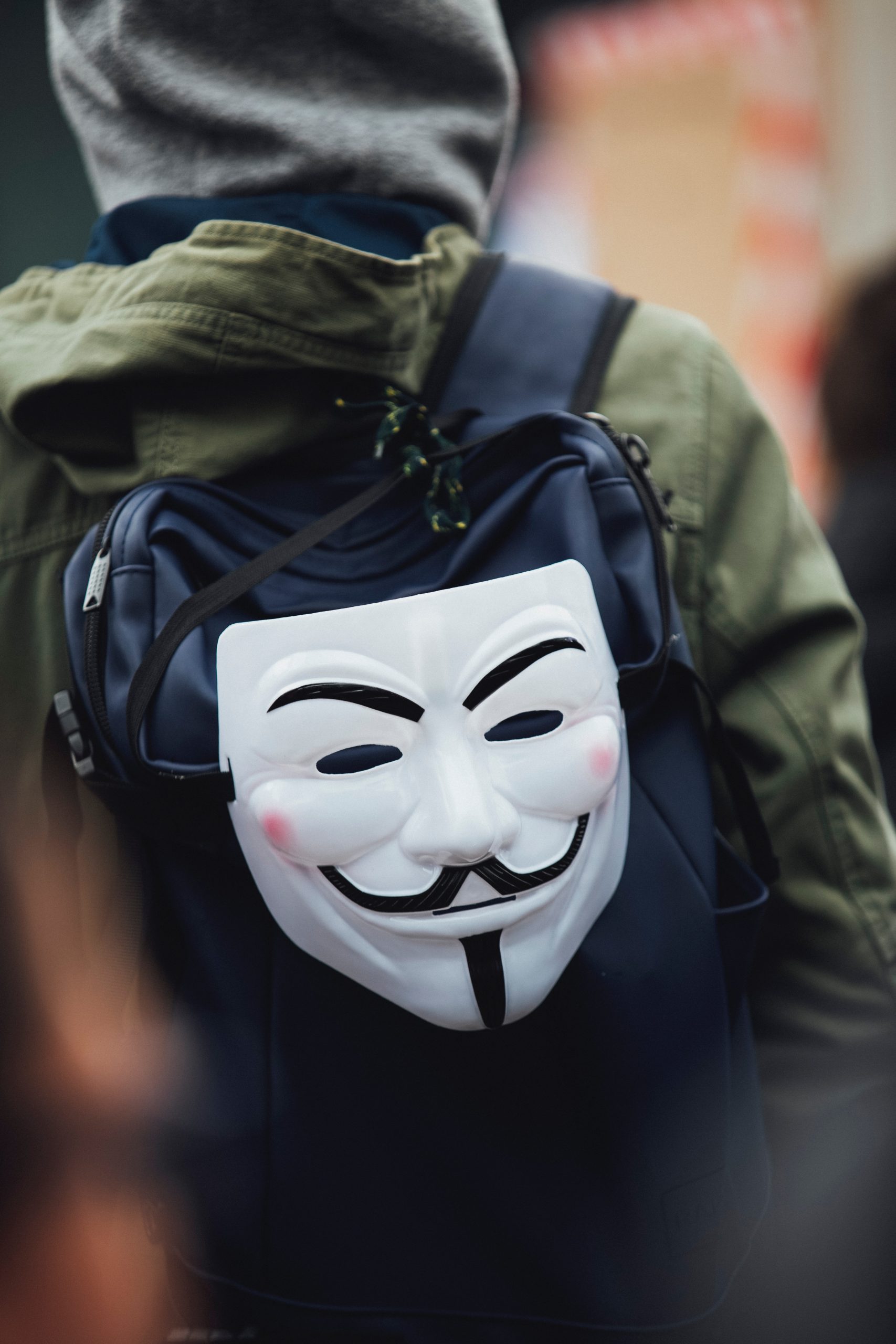 The Quebec appeal struck down a municipal bylaw that compelled organizers of public demonstrations to submit their plans and itinerary to city police, a landmark decision commended as a “genuine advance” on the “least judicially explored freedom” and the first decision by a Canadian appellate court that comprehensively examines the scope of the freedom of peaceful assembly (2c) as a separate Charter right. 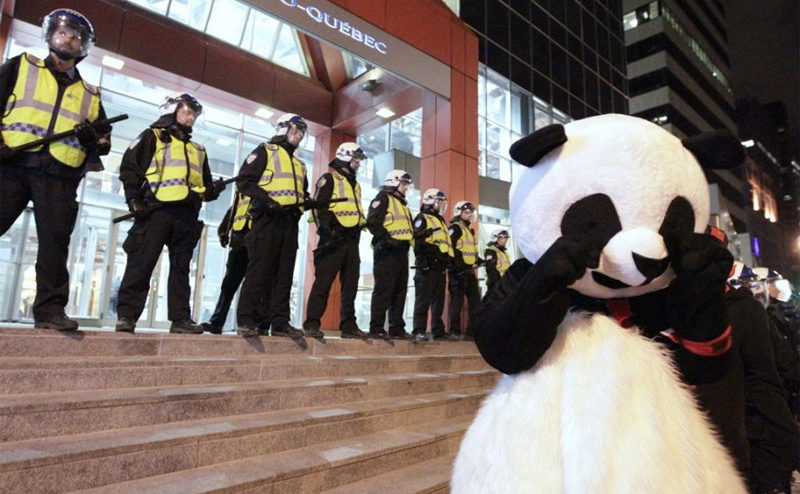 A City of Montreal bylaw that forced protesters to provide an itinerary to police ahead of time was struck down by the Quebec Court of Appeal after it ruled that it was arbitrary, excessive, and unreasonable.

Why it matters: The decision limits the discretionary powers a municipality can confer to police and sheds light on how the Charter protection of freedom of expression applies to demonstrations.

An article of Quebec’s Highway Safety Code that was used to break up demonstrations has been repealed after a Quebec Superior Court judge held that it was unconstitutional in a ruling that reaffirmed that protesting in the streets is a constitutionally protected right.

Justice Guy Cournoyer acquitted Gabriella Garbeau, one of 150 protestors who were fined during a 2011 anti-police brutality march in downtown Montreal under Article 500.1 of Quebec’s Highway Safety Code, which prohibits anyone from using a vehicle or other obstacle to block a highway “during a concerted action intended to obstruct in any way vehicular traffic.”

In a ruling applauded by civil rights activists, Justice Cournoyer overturned a municipal court ruling and found that Article 500.1 was in violation of Garbeau’s right to freedom of expression and peaceful assembly as protected by the Canadian and Quebec charter of rights.