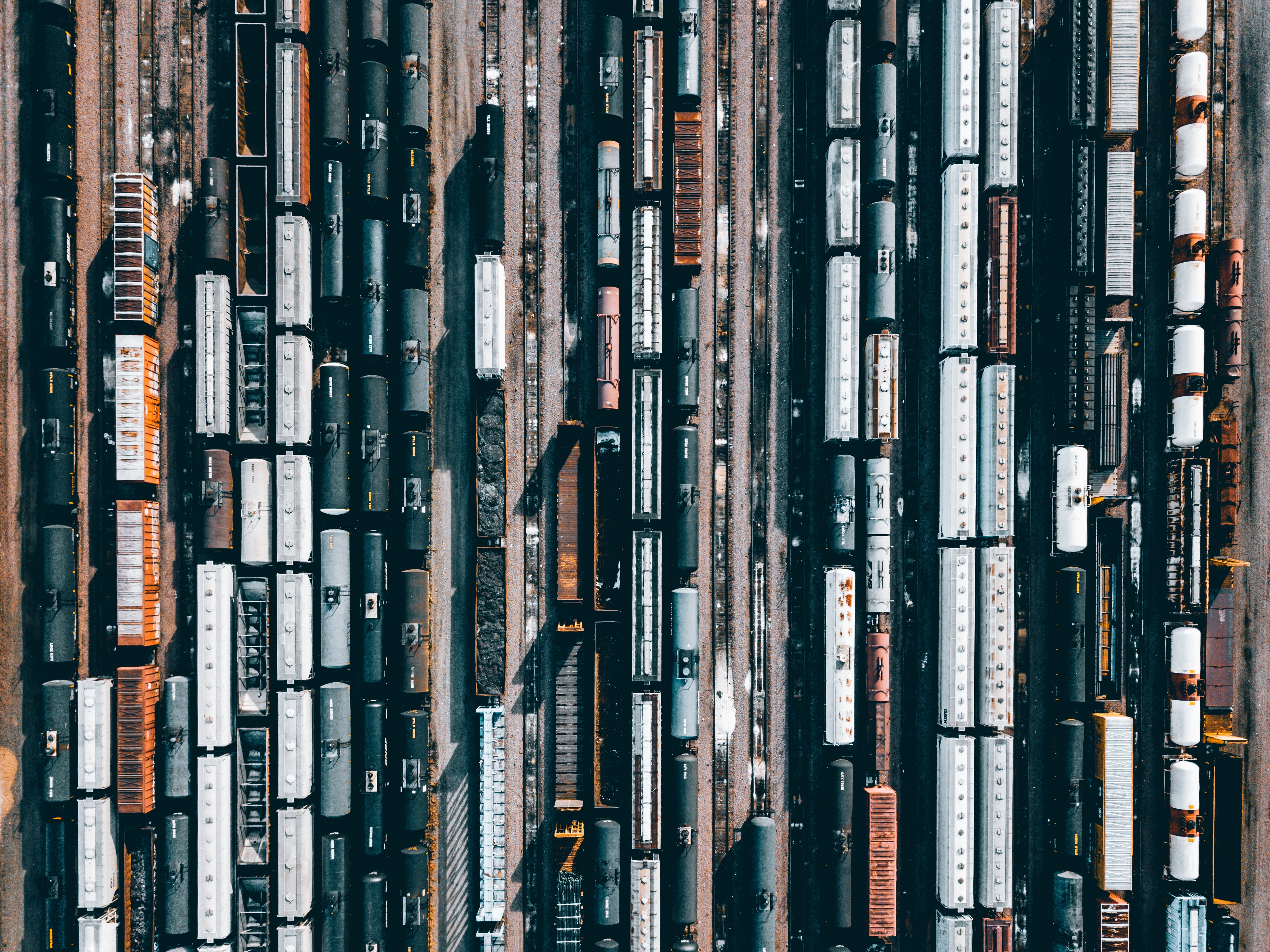 In a setback for the rail industry, Canadian railways will unlikely be able to strike confidential agreements to ship goods that excludes liability or limits it to trivial amounts if damage or loss is sustained, following a recent Quebec Court of Appeal ruling.

In a ruling that examines the apportionment of liability under the Canada Transportation Act (Act), the Court of Appeal decision appears at first glance to undercut the commercial freedom of parties to negotiate their own terms in a deal, and confirms the principle that there is a presumption of liability by the railway carrier for the loss or damage to goods in its possession or control, according to transportation lawyers.

“This decision will have consequences in cases where the contract between the railway and the owner of the merchandise excludes liability or sets a liability so low that it’s tantamount to an exclusion,” observes Jean-Marie Fontaine, a Montreal transportation lawyer and head of the shipping law group at Borden Ladner Gervais LLP. “Now in cases where there is a reasonable level of limit, if anything, this judgment confirms they are perfectly entitled to do so. But remember these are confidential contracts so we don’t know how many are out there that exclude liability but in those cases it will definitely have consequences.”

The case dates back to 2009 when the Canadian National Railway Company reached a confidential agreement with multinational transportation maker Bombardier Inc. to ship two metro cars from New York to Quebec. The metro cars however derailed at CN’s railway yard in Quebec, and Bombardier’s insurer, Ace European Group Ltd., paid $611,000 in indemnity to Bombardier. Ace in turn sued CN for recovery even though it was clearly stipulated under terms of the deal that CN’s rate was “subject to zero liability.”

In 2017, Quebec Superior Court Justice Suzanne Courchesne held that a clause limiting the railway’s liability to zero dollars was invalid under s.137(1) the Act. She added that s.137 allows the carrier to limit its liability but not to exclude it entirely.

The Quebec Court of Appeal upheld the lower court ruling but for different reasons. Under the Act, a railway carrier is required to publish the tariffs it generally applies to all shipments, unless the shipper has concluded a “confidential agreement” with the railway carrier. Under s.126(1)(e) of the Act, railway carriers can determine the amounts they must pay in the event they fail to comply with its obligations. Further, according to s.137 of the Act, as it read in 2009 when CN and Bombardier struck their agreement, the limitation of liability must be recorded in a written agreement signed by the shipper.

“Thus, s.126 of the Act is the source of the right of carriers to limit their liability while s.137 imposes a procedural condition, that is a written agreement signed by the shipper,” said Quebec Court of Appeal Justice Marie-Josée Hogue in Canadian National Railway Company c. Ace European Group Ltd. 2019 QCCA 1374. Justices Lorne Giroux and Stéphane Sansfaçon concurred with the reasons issued on August 15, 2019.

Justice Hogue added that s.126 (1)(e) of the Act “must be construed” as allowing railway carriers to “liquidate” potential damages a shipper can claim for wrongful non-performance but it does not allow them to exclude their liability entirely or limit it to amounts that can be construed as an exclusion. The railway carrier’s principal obligation, noted Justice Hogue, is to carry goods from one point to another and to take measures so that the goods arrive at their destination intact. “To allow a carrier to escape liability in advance of any failure to meet that principal obligation due to its own fault would make it a purely potestative obligation and would distort the contract of carriage,” said Justice Hogue.

The crux of the decision rests with the appeal’s court interpretation of s.126 of the Act, pointed out Jean-François Bilodeau, a Montreal transportation lawyer with Robinson Sheppard Shapiro who successfully plead the case.

“What’s interesting about the decision is that the appeal court does not use s.137 to develop her reasoning but rather s.126 which pointedly states there is an amount to be paid for failure to comply,” noted Bilodeau. “The language in s.126 is looser in the sense that it doesn’t refer to limitation or exclusion but the appeal court reads that to mean limitation, and not exclusion.”

The fact that the decision is based on s. 126 takes on added importance because s. 137 was amended in 2015 and 2018 in a way that seemingly expands the ability of railway carriers to deal with their liability by way of written agreement, according to transportation lawyers. Under s.137, as amended in 2018, any issue related to liability with respect to the movement of a shipper’s traffic “shall be dealt with” between the railway company and the shipper “only” by means of a written argument.

“This further weakens any argument the railway company cannot negotiate any issue related to liability in a manner agreed with a competent contracting party shipper in respect of its traffic’s movement,” said Kenneth Peel, a Toronto transportation lawyer. “The Act has generally deferred to the parties’ private contractual arrangements. It would be surprising if a court did not do so now in the absence of other mitigating or equitable factors. It may well be that further research into Parliament’s intent is prudent to see if the result, a potential zero liability, is one that Parliament intended with its 2015 and/or 2018 amendments.”

But Fontaine is not convinced that the new amendments to s.137 would have made much of a difference in the case.

“The argument rests essentially on s.126 which hasn’t been changed,” said Fontaine. “Justice Hogue says that it’s not impossible for an exclusion of liability but it would have to take very clear language in the legislation. Her position is that if you exclude your liability completely then you are really not undertaking to do anything because there is no consequence to you not doing it. So it’s a core obligation of the contract that you can’t completely exclude your liability. Even with the wider wording of s.137, I don’t think it would have necessarily changed her reasoning.”

A transportation lawyer who spoke on condition of anonymity concurred. “The Court of Appeal said you can’t reduce liability to nothing because that evacuates the whole purpose of the contract,” said the lawyer. He added that the decision will likely mean that shippers will have to pay more to ship goods “because the railways won’t be able to claim zero liability.”

Counsel for CN did not return calls. But it is widely expected that CN will file leave to appeal before the Supreme Court of Canada.