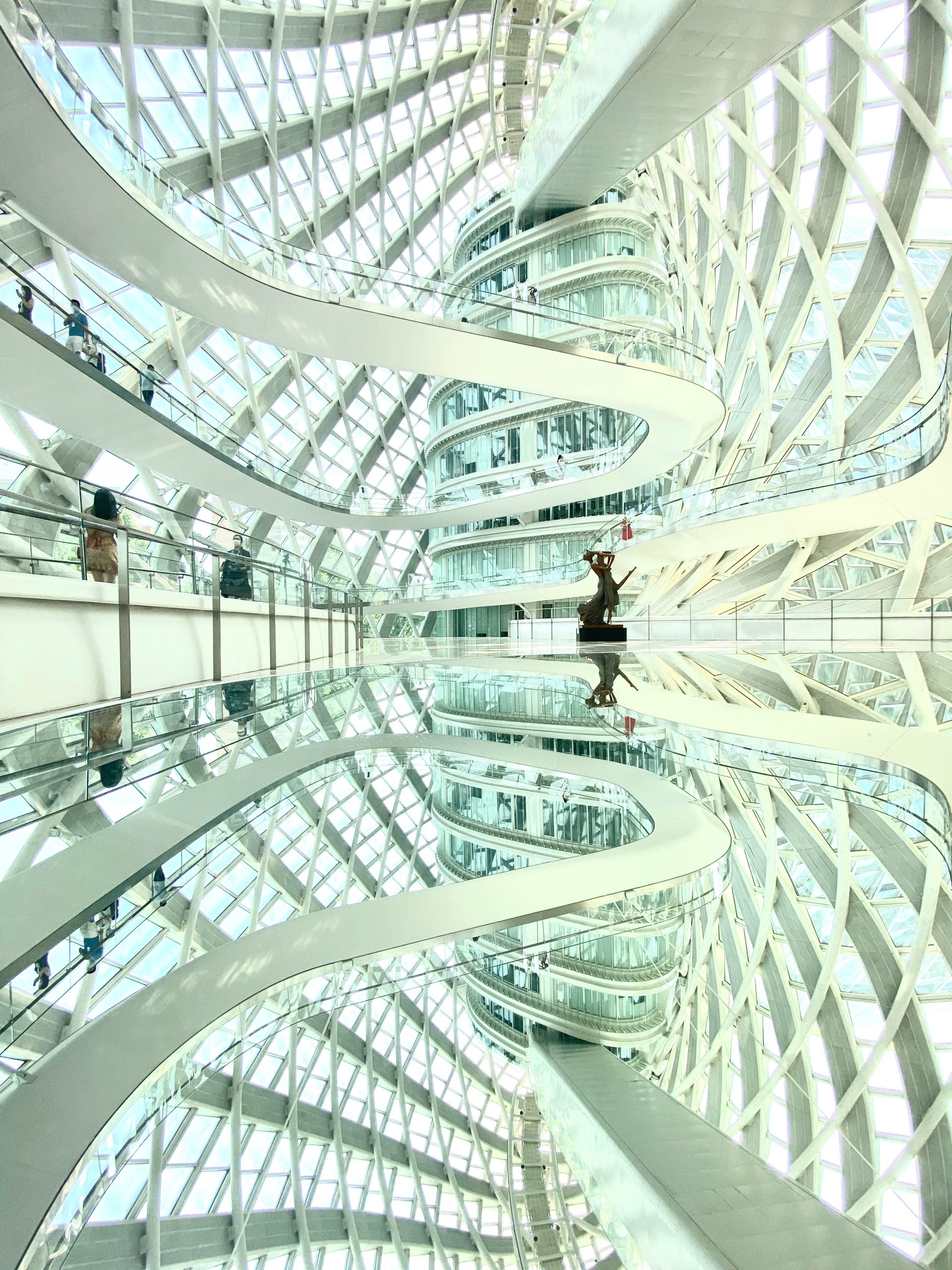 Exclusive use clauses remain common in leases but they can no longer be drafted in the form of servitude agreements in transactions, following a decision by the Quebec Court of Appeal.

Exclusive use clauses have long been included in leasing agreements, such as those in shopping centres, to define the permitted uses of the leased property and prohibit or limit one tenant from carrying on the same type of business or “principal use” as another tenant. The bottom line is to protect the market within a property and ensure the commercial success of all tenants.

The Civil Code of Quebec does not currently define or regulate such clauses directly; these are usually the result of negotiations between the landlord and the tenants. Exclusive use clauses have also been used in commercial real estate transactions, in the form of servitude agreements. Under Quebec civil law, Article 1177 C.C.Q. defines a servitude as “a charge imposed on an immovable, the servient land, in favour of another immovable, the dominant land, belonging to a different owner.”

The Quebec appeal court in Société immobilière Duguay Inc. v. 547264 Ontario Limited earlier this year dismissed a Quebec Superior Court judgment, granted an application for declaratory judgment, and struck off “exclusive use” clauses drafted in the form of servitude agreements restricting the types of business that could be carried out on a property.

As a result, this case puts an end in commercial transactions to the use of servitude agreements to protect certain exclusive businesses or commercial uses from third parties in a given location.

The Duguay decision is the most recent case in which the Quebec courts had to determine whether exclusive use agreements in commercial real estate transactions were valid in civil law.

In this case, the respondents owned a shopping centre and various contiguous or nearby lots, which they leased for commercial purposes. In 1998 and 2000, the respondents sold two of those lots to a third party for the purpose of opening a clothing store. The notarized deed of sale included a servitude agreement stipulating that the buildings of the shopping centre owned by the respondents could not be used to carry on business activities that would compete with those of the buyer (i.e. a family clothing store), while the properties acquired by the buyer could not, for their part, be used for the principal business activities then taking place at the respondents’ shopping centre and on the neighbouring lots they owned (i.e. a grocery store, drugstore, movie theatre and department store).

In 2012, the two properties were sold by the initial buyer to the appellant, with the new deed of sale providing that both properties remain subject to the exclusive use servitudes set out in 1998 and 2000. Following this subsequent sale, the appellant asked the Superior Court to declare that the “servitude agreement” was not enforceable and to order its striking out on the grounds that it did not constitute servitudes, but rather, personal obligations.

The Quebec Court of Appeal found that, since the purpose that the respondents claimed to be pursuing through these exclusive use agreements, namely to promote the commercial diversity of their shopping centre, served largely to ensure that the businesses in the shopping centre they owned were not subject to commercial competition, they could not be construed as constituting valid servitudes under the C.C.Q. The Court of Appeal found that the rights flowing from these agreements do not relate to the respondents’ real estate property, but rather to the respondents’ financial and commercial interests.

As a result, although the exclusive use servitude agreements could be deemed creative in commercial real estate transactions, the Quebec appeal court ruled in favour of the appellant, finding that such agreements restricting commercial use do not constitute valid servitudes, as they do not encumber the dominant land as required by Article 1177 C.C.Q., but only apply to the servient land.

According to the appeal court, these stipulations must be characterized as personal obligations binding on the first buyer and the respondent but not the appellant as the subsequent buyer. Moreover, the Court of Appeal found that the respondents had not demonstrated that the appellant agreed to undertake these agreements as personal obligations when purchasing the properties. 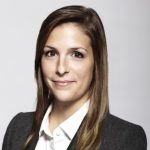