The amendments to the Proceeds of Crime (Money Laundering) and Terrorist Financing Act, published in June 2016 in the Canada Gazette, are arguably the most important changes to the anti-money laundering regime in the past eight years, according to legal experts. 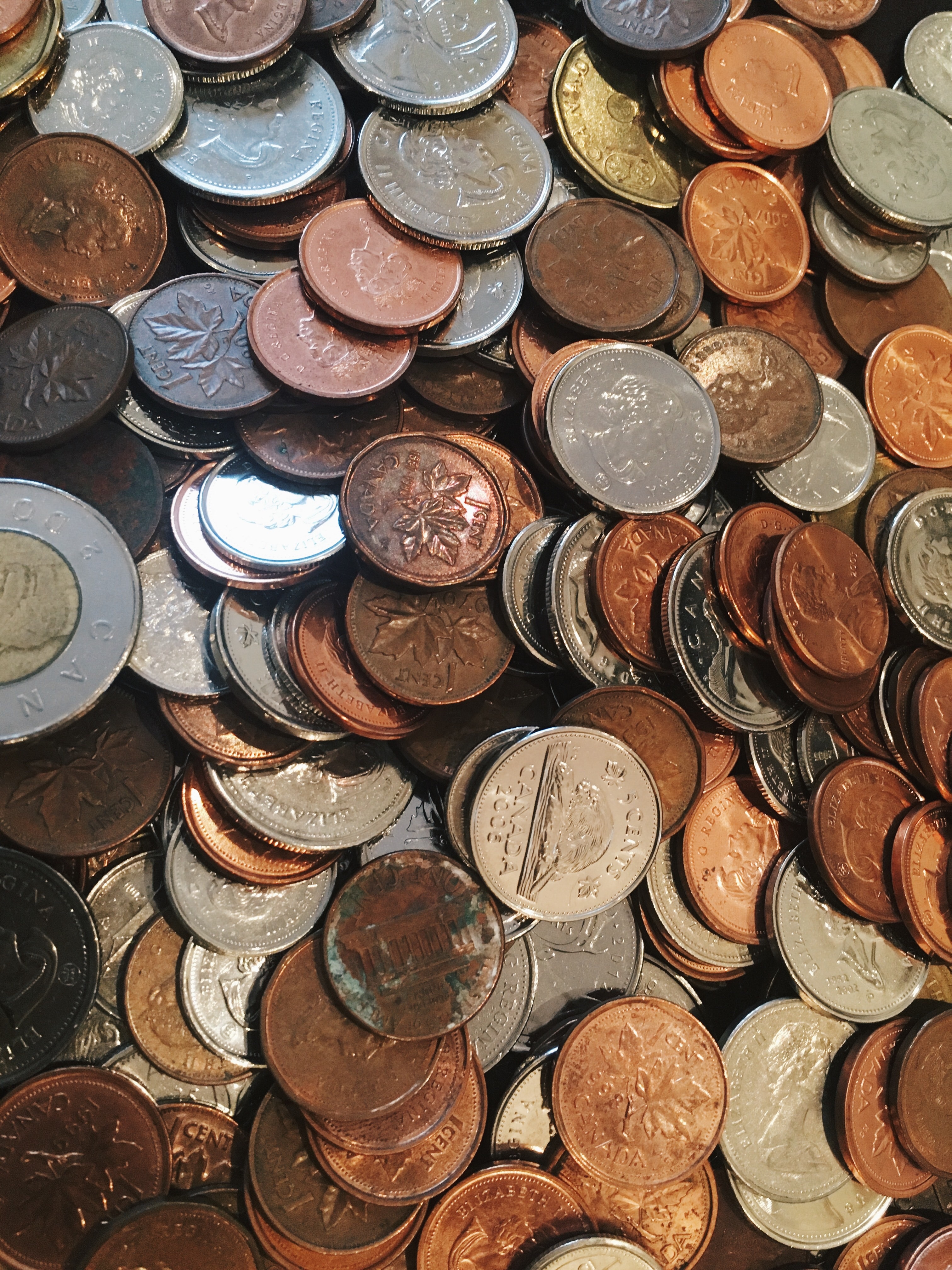 New anti-money laundering regulations introduced to demonstrate Canada’s tough stance on dirty money to international authorities will require reporting entities to spend more money, resources, and time to be in compliance, according to experts.

Published in mid-February in its final form in the Canada Gazette, the amendments to the Proceeds of Crime (Money Laundering) and Terrorist Financing Act (Act) are meant to address several key failings identified by the Financial Action Task Force (FATF), an international body established in 1989 that sets standards for anti-money laundering (AML) and anti-terrorist financing (ATF) activities. In 2008, FATF found that Canada, a founding member, was “non-compliant” on preventative measures such as customer identification and due diligence to combat money laundering.

“It would probably embarrass our government if we did not comply with FATF because we have a government that certainly holds itself out as a country with a modern AML and ATF legislative regime that is at the forefront so our government would not want to be seen as having deficiencies – it could hurt Canada’s reputation,” noted Peter Aziz, an expert in regulatory compliance in the financial services and payments industry with Torys LLP.