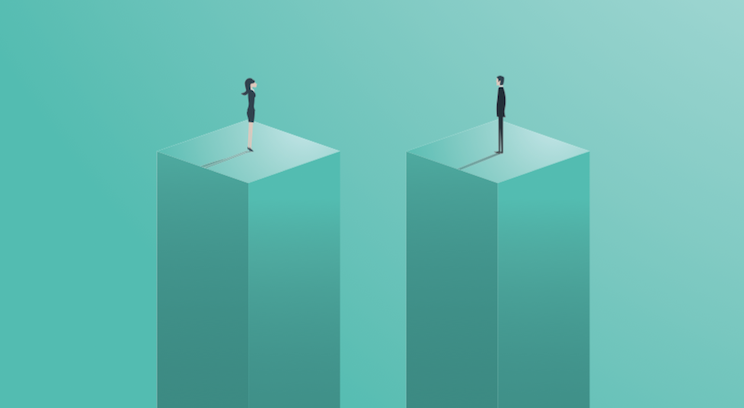 The differences are starkest at the top echelons of leadership.

But there are encouraging signs that gender pay disparities may be shrinking, according to a recent survey by the Association of Corporate Counsel

The average annual salary of in-house counsel has risen over the past year yet massive numbers would not hesitate to scamper off to a new job, revealed a recent report.

The median annual salary increase rate for all positions across industries climbed by 4.3 per cent, up a fraction from 2016, according to the BarkerGilmore 2017 In-House Counsel Compensation Report. More than 1,500 in-house counsel in the United States responded to the online survey that was conducted from March to May 2017.

But that modest increase was not uniform across all sectors.