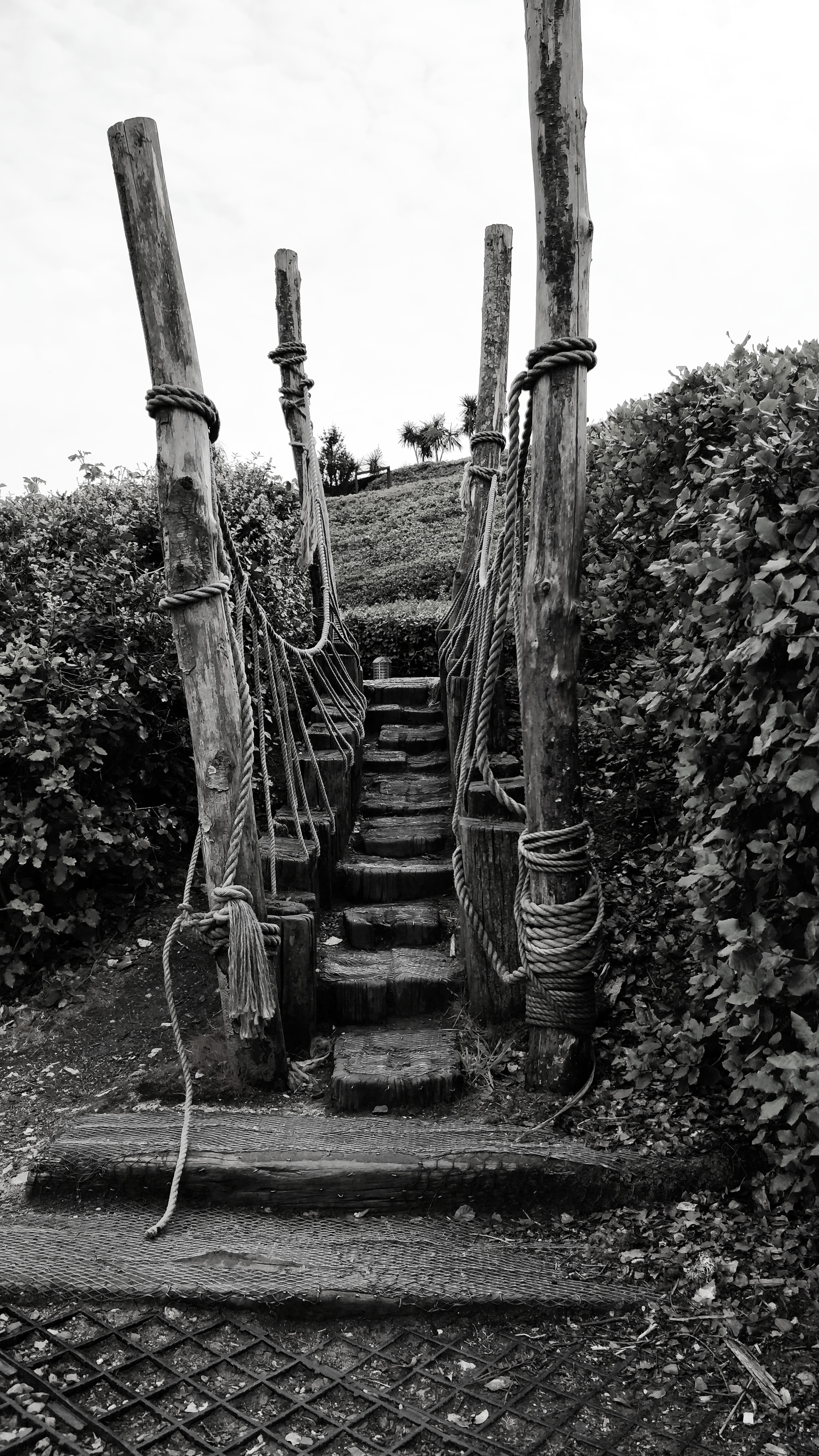 A pilot project by the federal courts that will allow for the application of the Quebec Code of Civil Procedure is being lauded by Quebec practitioners.