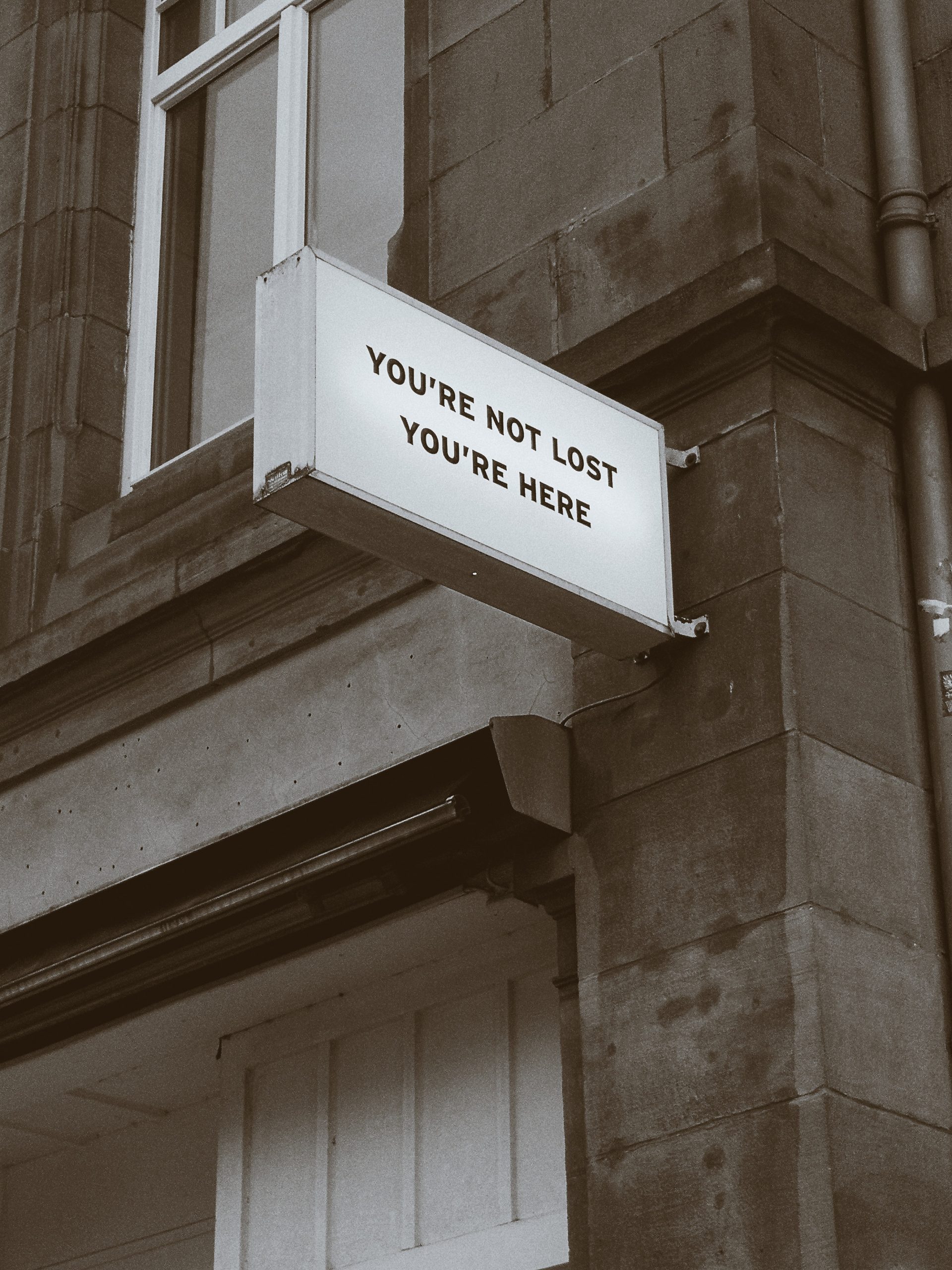 After years of lobbying and after witnessing a similar bill fail three years ago, law deans are cautiously optimistic that Bill 75 will be enacted and that the two professional corporations that regulate the legal profession in Quebec will provide a green light and introduce favourable regulatory amendments. In May 2017 the Quebec government introduced Bill 697 which also loosened the tight restrictions on the types of services law students could offer but it was not passed.

“I hope all stakeholders realize that the opportunity that we have here is to train law students better by deepening their experiential learning and by enhancing access to justice,” remarked Robert Leckey, dean of the McGill University’s Faculty of Law. “The example in the other provinces indicates that greater student involvement through clinics is very much for their benefit as future members of the legal profession and benefits clients in the process.”

Deans are keenly aware that they will have to quell concerns the Barreau du Québec and the Chambre des notaires du Québec may have over the easing of restrictions for university legal clinics, said Anne-Marie Laflamme, dean of the Universite Laval’s Faculty of Law.

“The challenge will be to sit down with the professional regulatory bodies, or at the very least we will offer our contributions to see how they would like to regulate it,” said Laflamme. “We are very sensitive that the professional orders must ensure the protection of the public. So we are going to see what will be permitted, within what regulatory framework, and what kind of supervision they foresee, all of which will be accomplished through regulatory amendments.”

The Quebec government introduced Bill 75, a wide-ranging bill to encourage the use of technology and minimize visits to the courthouse at a time when the province is grappling with rising numbers of people afflicted with COVID-19, at the beginning of November. Bill 75, An Act to improve justice accessibility and efficiency, in particular to address consequences of the COVID-19 pandemic, aims to improve communication between different parties, speed up the processing of case files, and impose new obligations on lawyers such as immediately filing a notice before the court registry when replacing another lawyer so that all parties are kept abreast of changes. The new bill will also allow the Quebec Minister of Justice, rather than the government itself, to establish the standards for determining child support.

But the centrepiece of the legislation, according to legal experts, is giving more leeway to Quebec law students. At present they can only provide legal information, and not legal advice, under the supervision of lawyers or notaries, something that has turned out to be a source of anxiety for law students, noted Emmanuelle Bernheim, a law professor at the University of Ottawa, Civil Law Section, who has conducted research on legal clinics.

“The big problem is that no one really knows what the line is between giving legal information and legal advice,” said Bernheim, who is in the midst of laying the groundwork to establish a new multidisciplinary legal clinic that will offer legal services provided by law students in conjunction with social worker students and nursing students. “When you’re in the heat of the moment, it becomes more much complicated as clients obviously are talking about their case and not about the generalities of the law. It’s difficult. And students are torn, wondering if they have crossed the line and it is a source of anxiety for them. So the bill resolves this issue. It will be much more clearer for them and their supervisors over what they can do.”

The “grey zone” between legal information and legal advice is also a source of frustration for clients, said Gilles de Saint-Exupéry, supervisor of Garage Legal, a non-profit legal clinic founded by students of the Université de Montréal that provides young Quebec entrepreneurs with access to legal services and legal information.

“This is very good news because we are now limited to offering very general legal information, often to the incomprehension of clients who come to see us,” said Saint-Exupéry, co-founder of Lex Start, a web legal service platform for start up entrepreneurs in Canada. “When we tell them we can only provide legal information, clients have a hard time understanding. The notion of opinion, advice and legal information is a grey zone, so imagine explaining that to a client. It’s complicated. And it doesn’t help the cause of lawyers when we explain that it’s because it’s a reserved act” that only lawyers can perform.

The Chambre des notaires, which did not respond to queries, said in a press release that it welcomed Bill 75. “The Chambre is delighted with the tabling of the bill and believes that the measures it contains, particularly the possibility that a law student will be able to give advice and consultations under the close supervision of a notary, will have a concrete impact on citizens,” said Hélène Potvin, the Chamber’s president.

A Barreau du Québec’s spokesperson, Martine Meilleur, said it was too soon to comment on Bill 75 as it is now “carefully analyzing its details and nuances” with respect to its mission of ensuring the protection of the public. In a missive it posted on its website, the Barreau said it has created a special committee that will examine issues raised by the new bill, including supervision, liability insurance confidentiality, books and records, and the types of law and advice. The special committee will then prepare a draft regulation which must be approved by the Office des professions, a provincial body that oversees Quebec’s regulated professions, within six months following the enactment of Bill 75.

Bernheim however wished that Quebec Minister of Justice Simon Jolin-Barrette was even bolder with the reform. Bill 75, which was developed in consultation with the Table Justice-Québec, which comprises of stakeholders such as the Quebec courts, the Barreau, the Chambre and the Commission des services juridiques, opens the door only to university legal clinics or legal clinics offered by a professional training school established under the Act respecting the Barreau du Québec. “I don’t understand why only university clinics,” said Bernheim. “If you look at the other provinces, law students under the supervision of a lawyer can undertake legal acts outside of university legal clinics such as community clinics.”

The other hiccup with the new bill is that it restricts the legal services Quebec law students can provide, unlike most Canadian jurisdictions, added Bernheim. “Again, when you look at the legislation of the other Canadian provinces, students can provide far more legal services,” said Bernheim. “It’s not clear why there is a limit. But given the Quebec context, it’s excellent news given that it’s the first breach and it was really difficult to obtain so everyone is pleased.”

That’s the way that Laflamme sees it as well. The dean views Bill 75 as a step in the right direction, even though Quebec law students will be more limited in what they can offer and where they can offer it compared to their Canadian counterparts — if Bill 75 is enacted. “I see it as a first step,” said Laflamme. “If we’re capable of showing that it will function, perhaps at a later moment we will be able to allow our students to do a bit more. A step at a time. This is an excellent step forward.”

Leckey however is hoping that the Quebec profession will follow the example set by other provinces. “One of the features that makes this work so well in the other provinces is that the law foundations of the provinces contribute significantly to the university-run legal clinics in a way that has no equivalent in Quebec,” explained Leckey. “And so the profession itself participates in enhancing access to justice and offering students experiential learning because the interest from the monies held in trust by lawyers, some of that goes to financially support university legal clinics. That’s a feature that would obviously be very helpful if we were able to move that way in Quebec.”