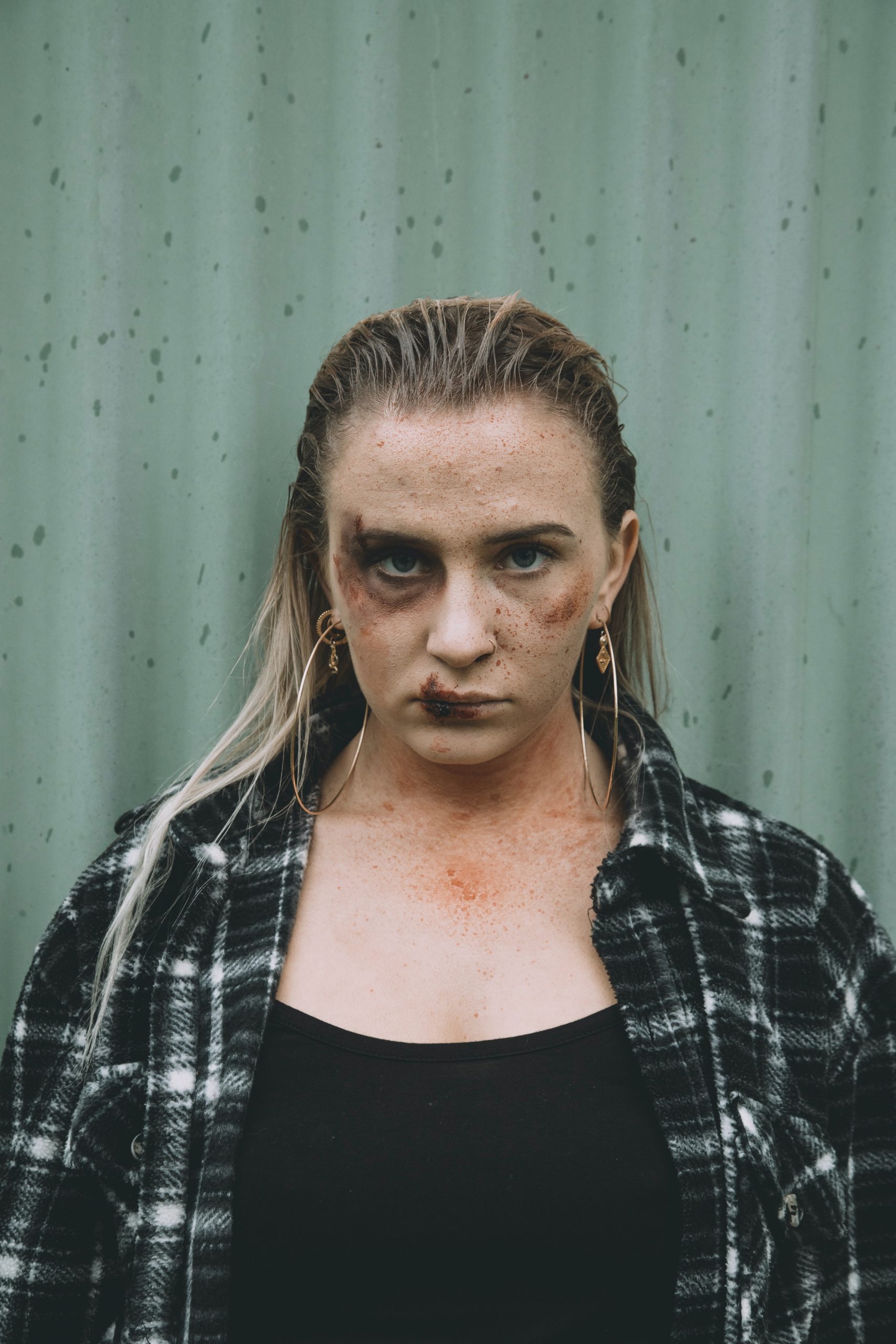 “This bill raises concerns,” Chief Justice Lucie Rondeau told me. “The Court was not consulted in the preparation of this bill. We were informed of the tabling of the bill on the same day the public was informed. I have not had any discussions and my vision is different.”

Besides deeming the term “specialized” to be ambiguous, Justice Rondeau maintains that it could lead to suggestions that the specialized court would treat sexual abuse and domestic violence cases differently. It is also a designation that may stigmatize the accused and may compromise, or appear to compromise, the impartiality of the court.

But Quebec Justice Minister Simon Jolin-Barette is not backing down and unanimously adopted a motion in the National Assembly on October 7th, reaffirming that many victims of domestic and sexual violence do not have confidence in the justice system.

“My role as Justice Minister is to give all Quebecers confidence in the justice system, and that requires a change in culture within our courts, within our institutions,” said Jolin-Barette. “The victims of sexual assault have been heard, and we will act with the specialized court. No one should stand in the way of a cultural change in the courts, in the justice system.”

Public hearings for Bill 92, An Act to create a court specialized in sexual violence and domestic violence and respecting training of judges in these matters, are scheduled to begin on October 26th.

Bill 92, widely lauded by by family law experts and advocates against family and sexual violence, pays heed to recommendations made by a widely-publicized report entitled “Rebuilding Trust” that called for a specialized tribunal that would take a different approach to deal with such cases. The report, published in December 2020, underlined that victims of sexual and domestic violence have little faith in the justice system, and are dissuaded from turning to the courts to seek justice because of how complaints are received, investigated and prosecuted. Fewer than one in five victims abused by their spouse report incidents to police, according to Statistics Canada.

The expert panel, co-chaired by former Court of Quebec Chief Justice Élizabeth Corte and Université Laval law professor Julie Desrosiers, recommended that judicial institutions work in collaboration with specially trained jurists and specialized police units along with social and community services to foster a victim-centred approach, without compromising the tenets of fundamental justice.

In February 2021, Quebec Justice Minister gave a working group the mandate to lay the foundations of this specialized tribunal. In a report published in August, the working group recommended that the provincial government adopt a phased approach towards the implementation of a specialized court, beginning with pilot projects in different corners of the province before establishing a permanent one. As with the voluminous “Rebuilding Trust” report, the working group also called for continuous training of stakeholders, including judges and prosecutors. Justice Rondeau, who was part of the working group, did not endorse the report’s recommendations.

Heeding recommendations made by both the “Rebuilding Trust” and working group reports, Bill 92 will – if passed – create a dedicated division of the Court of Quebec called “Court Specialized in Sexual Violence and Domestic Violence.” Though skimpy on details, the three-page Bill 92 advocates a phased approach towards the establishment of a specialized court and specifies that judges appointed to the divisional court must complete a professional development program established by the Quebec Judicial Council on the “realities” relating to sexual and domestic violence.

“We cannot be against the bill because the objective is to impose training to judges, and then to set up pilot projects that will become permanent,” noted Louise Langevin, a law professor at the Université Laval who testified before the working group. “We know the system is not working. We know all the reasons why we need a specialized tribunal. The system must provide justice to victims. Solutions must be found, and one of them is the specialized court.”

The provincial government has taken the right approach by launching pilot projects in different regions of the province, remarked Justin Fortin, program director of domestic and sexual violence at Juripop, a Montreal non-profit legal clinic. The pilot projects will be fertile ground to experiment and give stakeholders an opportunity to assess the effectiveness of specialized tribunals, particularly since resources and needs vary from region to region, added Fortin.

“The bill is slim because it will allow for more flexibility and latitude to be able to implement changes,” said Fortin. “What’s important for organizations like Juripop is that it adopts a victim-centred approach as the needs for victims of sexual violence and conjugal violence are different. The pilot projects will allow us to see how it differentiates these needs.”

But Rachel Chagnon, a law professor at the Université du Québec à Montréal, believes the Quebec government missed an opportunity by penning a “laconic” bill to develop a legal framework that would have sent a strong message to the judiciary.

Chagnon, like other legal experts, is not surprised that there are pockets of resistance towards the creation of a dedicated court that deals exclusively with domestic and sexual violence. In fact, Chagnon asserts there is “little consensus over the need to change the way the courts operate with respect to victims,” particularly among legal stakeholders such as Crown prosecutors, criminal defense lawyers, and judges. “This is a world that is resistant to change,” said Chagnon. “There is real difficulty in changing quickly and making room for flexibility in terms of introducing new ways of thinking or conceiving the law. When you change the rules of the game, when you change the way the law is applied, you bring change to premises that many people hold dear. The knives will be sharpened during the public hearings of Bill 92.”

Michel LeBrun a Trois-Rivières criminal lawyer with Lacoursière LeBrun Avocats and the head of the Association Of Defense Counsel Of Quebec, believes that Bill 92 is flawed at many levels. Bill 92 empowers the Minister of Justice to determine “by regulation” which types of proceedings are to be heard by the specialized court, and that the “types of proceedings may vary on the basis of any distinction considered useful.” That is an incursion into the administration of the courts, asserts LeBrun.

“Under Bill 92, the justice minister grants himself certain powers in the management of the courts,” said LeBrun. “It is necessary to ensure that judicial independence is respected. It is a fundamental principle, so it’s concerning. The executive must respect the judiciary.”

LeBrun, as with Chief Justice Rondeau, is concerned over the usage of the term “specialized” to describe a court that deals with domestic and sexual violence. It could lead to inferences that the accused committed a violent act when in fact individuals are deemed to be innocent as “long as he has not been found guilty,” said LeBrun.

It’s clear that the battle lines between the executive and the judiciary have been drawn, according to Langevin.

“The legislative branch is sending a message to the Chief Justice that the system is not working,” said Langevin. “Obviously the Chief Justice wants to protect her judges and her Court by insisting that her Court is doing a good job. But the Justice Minister, with this bill and with the creation of a specialized court, has just upended the ways that the Court does things. It must adapt.”