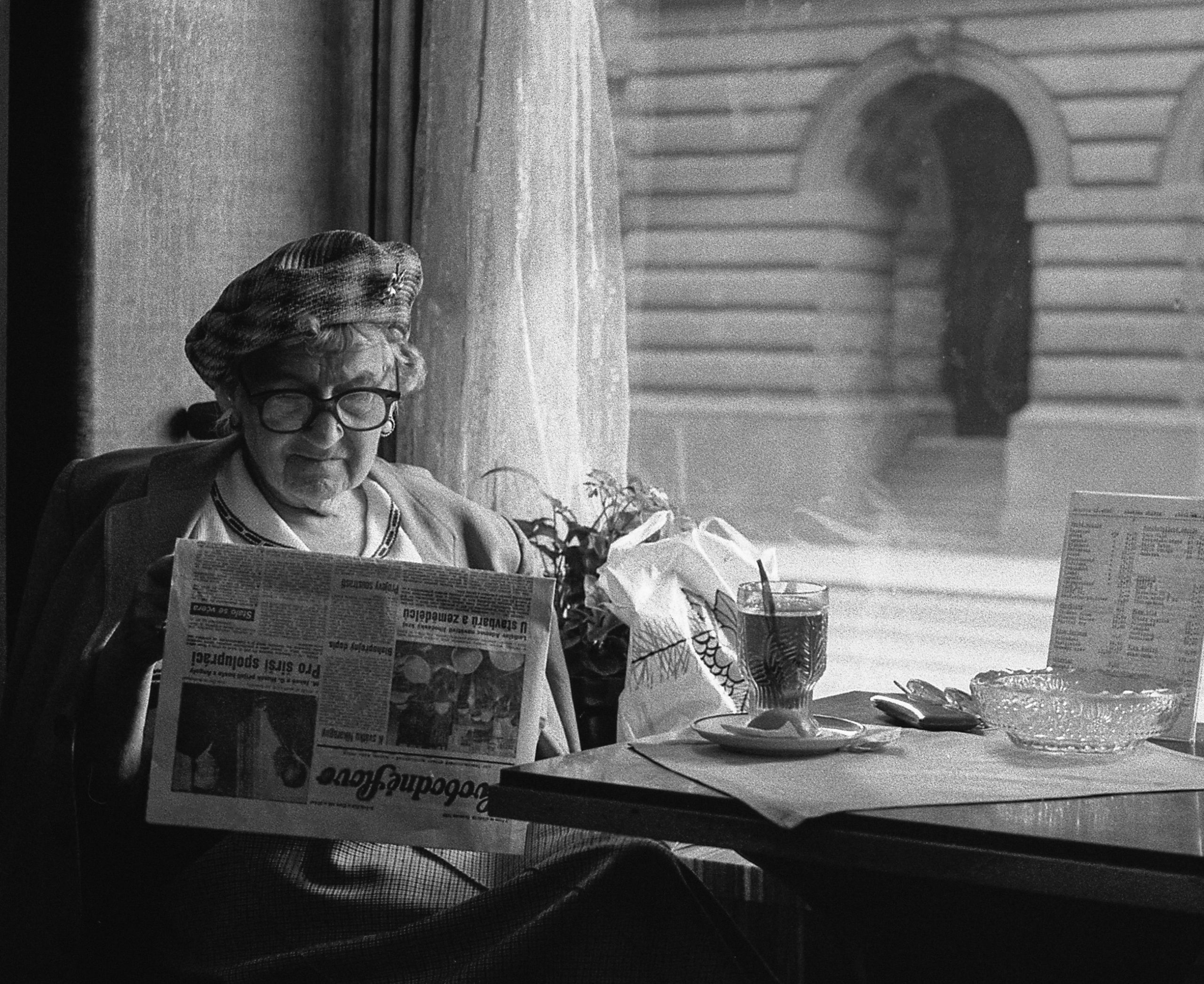 Four men who bilked an 87-year old former teacher suffering from dementia were ordered by the Quebec Human Rights Tribunal to pay her family nearly $380,000 in damages for financial exploitation and for preying on her vulnerable state.

“The Court concludes that the defendants breached her right to the protection against exploitation, in violation of s. 48 of the (Quebec) Charter.”

But Judge Gervais also has choice words against the financial institution that Gemma Evens, since deceased, used. Judge Gervais said he is “perplexed” by the little action that a Laurentian Bank branch took when it noticed that $313,000 was taken out from her bank account over an 18-month period.

“This amount is stunning by its magnitude, given Ms. Even’s financial habits,” noted Judge Gervais. “It is distressing that the bank accepted Ms. Evan’s responses (when questioned about her withdrawals), without considering alerting competent authorities in spite of the presence of worrisome signs of financial exploitation.”

A Montreal businessman has been ordered to pay $10,000 by the Quebec Human Rights Tribunal to a Nigerian restaurant owner who was the victim of racist remarks and discriminatory harassment.

The tribunal found that George Kyres used the words “monkey,” “black monkey,” and “imbecile” when referring to Kutuojo Guzoraky and and black workers with whom he did business in connection with the operation of his restaurant. Guzoraky operated a franchise restaurant on the first floor of a building Kyres’s company owns.

“Calling someone a monkey is always pejorative and derogatory, and for historical reasons, it is even more so when the term is used to designate a person with black skin” held Judge Magali Lewis in Guzoraky c. Kyres, 2020 QCTDP 1.

Kyres’s remarks and attitude infringed s. 4, 10 and 10.1 of the Quebec Charter of Human Rights and Freedoms, found Judge Lewis. He was ordered to pay Guzoraky $5,000 in moral damages to compensate for the humiliation he was subjected to and another $5,000 in punitive damages.

Valeant, once one of Canada’s most valuable companies, but now trading under Bausch Health Companies Inc. in a bid to move away from its troubled past, now faces another legal headache.

Three of Canada’s largest outdoor media companies are challenging a Quebec appeal court decision that held that a municipal bylaw banning billboards represents a minimal infringement on freedom of expression. The firms have filed leave to appeal before the Supreme Court of Canada.

A story examining the Quebec Court of Appeal decision can be read here.

A coalition of elected municipal representatives and community groups are demanding the implementation of body cams in the police department to combat racial profiling.

A 2019 report on police stop-and-checks revealed that indigenous and black people are four-to-five times more likely than whites to be stopped by Montreal police.

Montreal police have resisted efforts to introduce body cams, claiming it would be too expensive, and cost $17.4 million to implement the technology and $24 million annually in staff and management costs. A 2019 report challenges the financial projections.

A story looking at recent legal developments on racial profiling can be read here.

Litigation funding in insolvency matters is gaining traction. A year ago the Quebec Court of Appeal held that third party litigation financing cannot be authorized to pursue a litigious claim of a debtor company, in the absence of a duly approved CCAA plan, where creditors’ rights are affected and where there are viable alternatives for creditor recovery. It also held that litigation funding arrangements must be disclosed to creditors.

The nation’s highest court issued an oral judgment, with reason to follow, that overturned the appeal court decision, and reinstated the lower court decision.

A story about the surge of litigation funding can be read here.