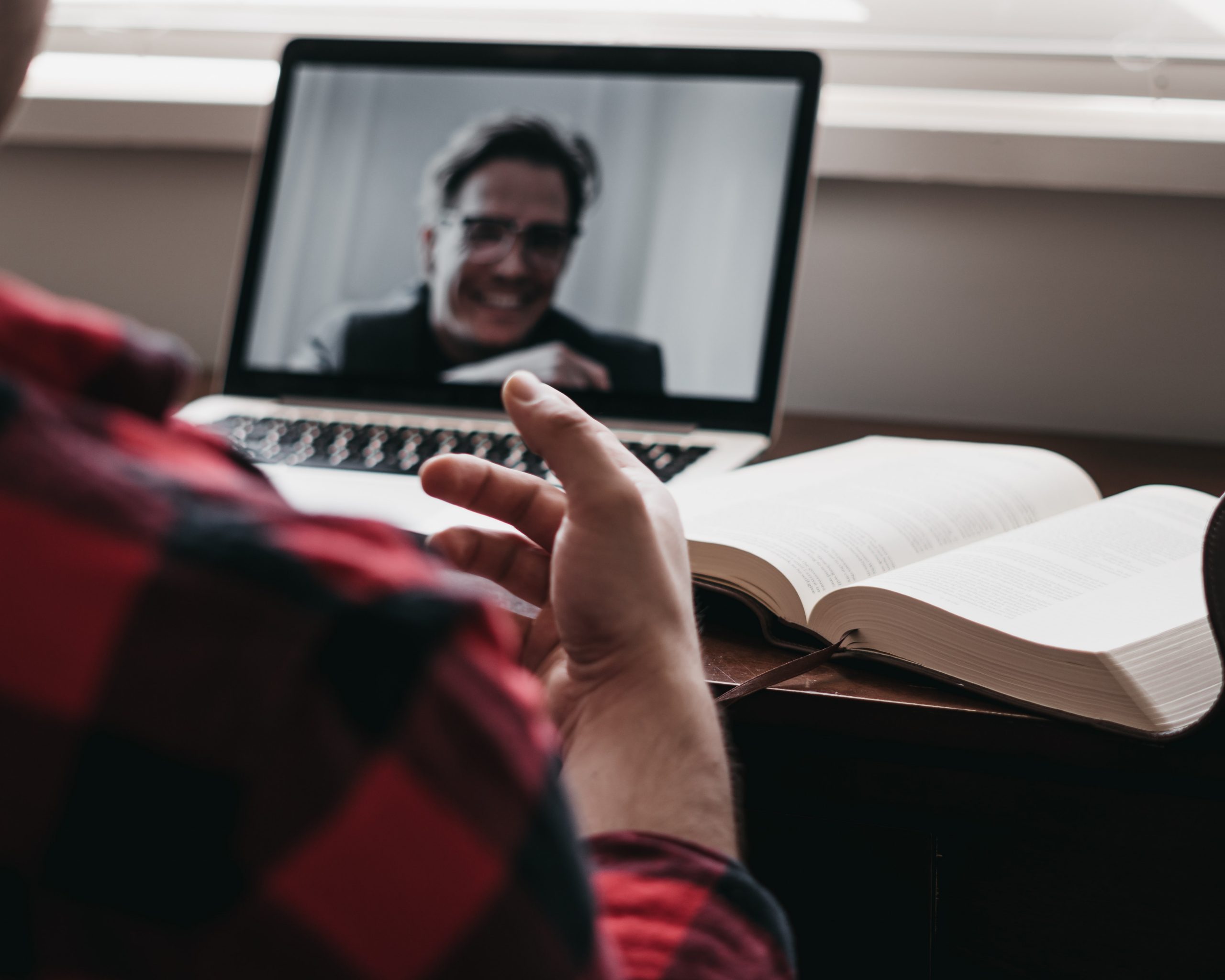 Technology can make justice more accessible, more affordable and reduce the backlog of cases that has long plagued the Canadian legal system, assert proponents for legal digitization, including Supreme Court of Canada Chief Justice Richard Wagner who recently stated that he hoped that “this new way of rendering justice will be kept in the future.”

But the use of computer and mobile applications, such as Zoom, to conduct trials can also dehumanize defendants, frustrate the symbolic function of courthouses, and compromise the right to effective counsel assistance, according to legal scholars. And it can understate the role that nonverbal communication plays during in-person exchanges, particularly in justice matters, according to Vincent Denault, a Montreal lawyer who co-founded the Centre for Studies in Nonverbal Communication Sciences.

“Trials by zoom can contribute to access to justice but have legal actors considered the aspects of nonverbal communication during trials?” asked rhetorically Denault, one of a handful of nonverbal researchers in the world studying its impact in court proceedings.

Nonverbal communication is essentially all the messages that are conveyed without uttering a word, explained Denault. It does not only entail facial expressions or a person’s gestures. The way an accused is dressed sends a signal as does their appearance and attire. So too does the way they walk into the courtroom, the way they walk towards the witness stand, the way they look at the judge or lawyers. The tone of the voice, the perceived loudness of the speaker, and whether they can speak quickly or slowly, can impart perceptions. The environment too conveys messages, added Denault. The architecture of the courthouse and the way that courtrooms are set up, with judges sitting above everyone else, peering down at witnesses, lawyers or observers conveys nonverbal cues.

“A trial does simply consist of an exchange of words,” said Denault. “It is all these different legal actors positioned in different places who express themselves in different ways that makes makes for a unique environment.”

The courts have long taken notice of the importance of non-verbal communication. The Supreme Court of Canada, in R. v. N.S., 2012 SCC 72, held that non-communication can provide the cross-examiner with “valuable insights that may uncover uncertainty or deception, and assist in getting at the truth.” In yet another ruling, in P. (D.) v. S. (C.), 1993 4 S.C.R. 141, the SCC stated that trial judges have “the great advantage of watching the demeanour of all who testify” and “can take into account the significant pauses in the responses, the changes in facial expression, the looks of anger, confusion and concern.” That “advantage” stems from the trial judge’s ability to assess the demeanour of the witness, “that is, to see how the witness give her evidence and responds to cross-examination,” added the SCC in R. v. N.S. And that “advantage” is one of the reasons why appellate courts show deference to trial judges when it comes to evaluating the credibility of witnesses, said Denault.

But just as it is important to weigh nonverbal communication, it is equally important to recognize the dangers of systemic biases and stereotypes that may be held, including by legal actors such as police, prosecutors, and judges. Gaze aversion, said Denault, is regularly associated with lying. But, he pointed out, that neither looking away or any other nonverbal behaviour or combination of nonverbal behaviors are reliable signs of duplicity. On top of that, there is another conundrum that comes into play with nonverbal communication. The way that people “understand” facial expressions, gaze patterns, postures, and body movements often occurs outside of awareness, added Denault.

All of which makes for a delicate balancing act, noted Denault. Besides, the importance of nonverbal communication involves much more than “simply characterizing witnesses as liars or truth-tellers,” added Denault. Non-verbal cues can signal behavioral intentions, create impressions among those present in the courtroom, and provide feedback.

Virtual trials can make it more difficult to decipher noncommunication signals. While facial characteristics of witnesses could viewed better on computer screens or phones, that raises other issues. When the focus is on the face, said Denault, the potential impact of facial characteristics increases and it can “adversely influence the evaluation of evidence” and the sentence of defendants.

He suggests participants in virtual trials focus not just on the face. Rather the camera should be focused on the upper body. And, added Denault, they should keep in mind guidance offered by the SCC in R. v. Marquard, 1993 4 S.C.R. 223: “Credibility must always be the product of the judge or jury’s view of the diverse ingredients it has perceived at trial, combined with experience, logic and an intuitive sense of the matter.”

Other issues too have surfaced with the onset of remote trials since the pandemic. Mental health patients held in hospitals are facing video or audio conference trials, often being unable to meet with their lawyers in person or even hold lengthy exchanges with their counsel, noted Emmanuelle Bernheim, a law professor at the University of Ottawa.

“When you have never seen your lawyer and are facing a television with a judge and two lawyers, and you have absolutely no knowledge about the justice system, it raises a host of fundamental issues, including procedural fairness,” said Bernheim. “We have to bear in mind the experience these people face and the interpretations they make on developments of a judicial process they have little understanding of. At the very least, lawyers should have more involved exchanges with them.”