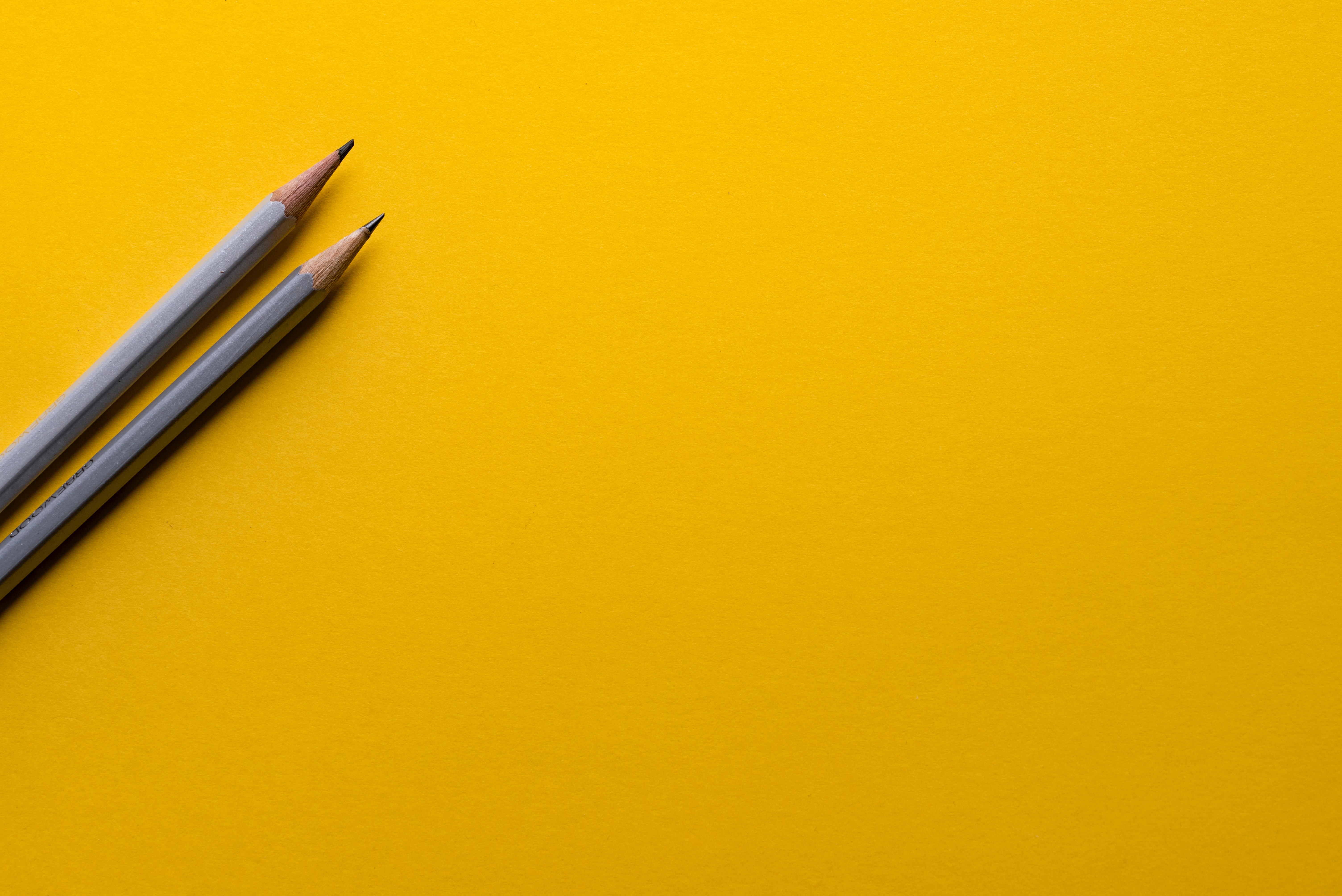 When the Quebec law society introduced a mandatory legal education program two years ago, even noted Montreal lawyer Gérald Tremblay and head of the Barreau du Québec at the time admitted that “it was not a natural reflex for me to contemplate sitting behind a school desk.”

Nor was it for 70 lawyers, more than half based in Montreal, who failed to complete the required training between April 1, 2009 and March 31, 2011. All were disbarred recently, including Montreal-based lawyer  Brent Tyler, best known for his various high-profile legal challenges to Bill 101, Quebec’s French Language Charter.

Following in the footsteps of the Law Society of British Columbia, the Barreau du Québec introduced the continuing professional development program in April 2009, compelling all of its 23,000 practising lawyers to take no fewer than 30 hours of approved continuing legal education courses every two calendar years to remain in good standing.

“Law is an evolving discipline, and it is important that people stay up-to-date,” Stuart Cobbett of Stikeman Elliott told me at the time the program was launched. “But life being what it is, some people just don’t pay attention to it. Therefore it is a good idea for any self-regulatory body to establish certain minimum continuing education requirements.”

The disbarred members will now have to pay a fee and submit a formal request to be reinstated, which will be examined by the bar’s readmissions committee.

I’m a new member to the Quebec bar. I applaud the Barreau for it`s attempt to keep lawyer`s current, however must admit to finding the formation process a bit of a racket: The truth is that most of these seminars do little more than introducing topics; much like scanning the headlines in a legal journal. Many are quite expensive, and this on top of the annual dues which come at a cost of over $1300; higher in fact than any bar jurisdiction in the States. Quickly calculating, one finds that these seminars can add upwards of $500 to $700 a year to this bill. If in the mind, these seminars do create a bit of a marketplace for attorneys wishing to create a seminar on their particular expertise, and they are in turn paid by the Barreau to conduct the formation.

On balance, I believe adding incremental and ultimately unnecessary costs of annual dollars and time to the current expenses of Quebec attorneys may harm the public from a consumer standpoint. The true costs of practicing must be considered before an otherwise independent-minded attorney can strike out on his own. In the legal marketplace, these same independents are those which generally charge the lowest fees and arguably provide the highest value per dollar to their clients.

Again, I’m a newbie. However there are tipping-points in every marketplace where expenses outweigh values and I would venture to say that we’re near that point under our current membership conditions vis-a-vis “continuing education” and it’s true costs.