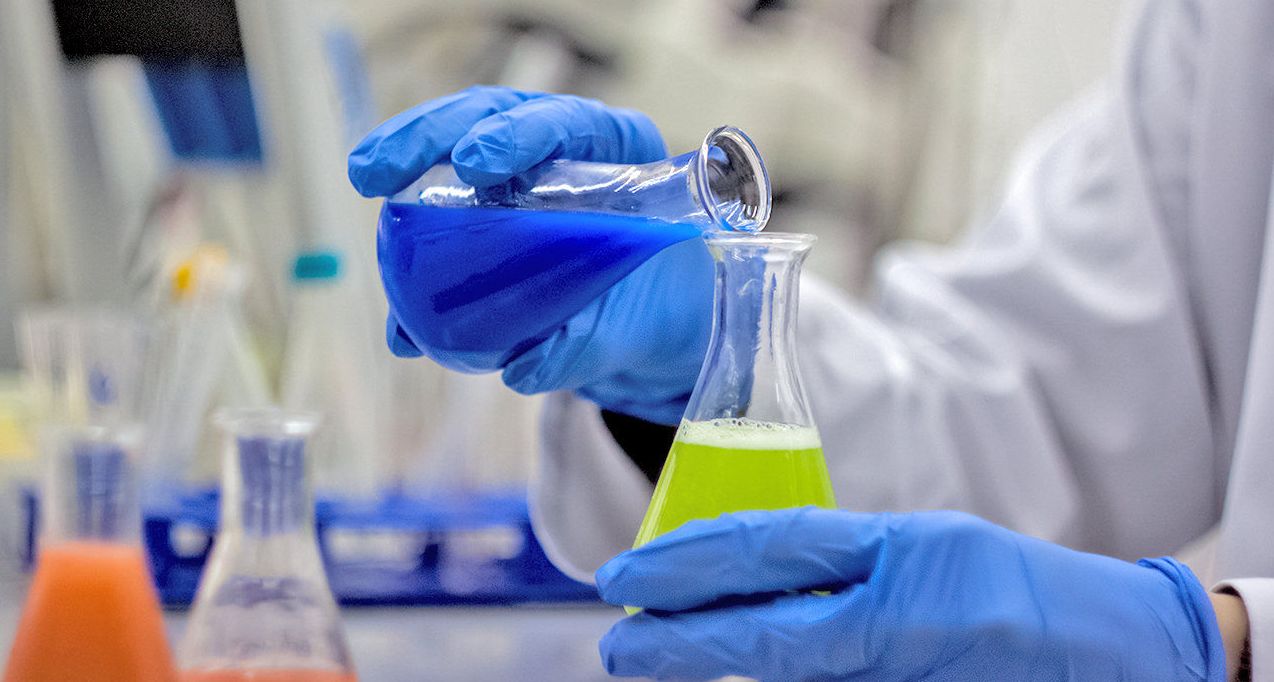 Joey Zukran is a busy man. The Montreal lawyer who spearheaded a class action over photo radar tickets following a series of decisions that have put thousands of tickets in jeopardy after the courts called into question the rules around the province’s use of the automated speed and red-light enforcement technology is at again.

This time, he has Bell Canada in his sights. Zukran has launched a class action on behalf of Montreal resident Shay Abicidan that alleges that the largest telecommunications firm in the country is misleading customers that its high-speed internet service delivers a fibre optic network to homes.

The Quebec Court of Appeal upheld a ruling that certified a class-action lawsuit following an outbreak of Legionnaires’ disease in Quebec City in 2012 that is believed to have contributed to 14 deaths and lead 181 others to become ill from bacteria found to be in a cooling tower of a downtown office building.

The class action alleges that the building’s owner, the Centrale des syndicats du Québec, failed to properly clean its cooling towers and that public health officials authorities were too slow to act and inform the public about the outbreak. The suit is claiming $50,000 for people who fell ill, $140,000 for surviving spouses and $30,000 for the deceased victims’ children.

A class action against an automobile manufacturer that was dismissed by a lower court was partially overturned by the Quebec Court of Appeal after it held that Mazda Canada Inc. failed to disclose “important information” to consumers in a timely manner.

Hailed as a victory for consumers, the appeal court’s decision bucks the nationwide growing trend against economic loss based tort claims, and serves a clear reminder to manufacturers that it is in their best interests to promptly inform consumers over “important facts” regarding their products and to fix products afflicted with latent defects expeditiously, according to consumer law experts. 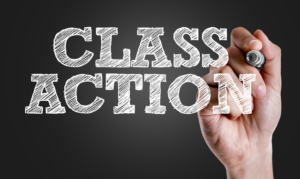 Class action lawsuits appear to be an increasingly pervasive force in today’s business world, and companies are anxiously watching an evolving legal landscape.

A series of class action suits armed with significant claims has waded its way through the Ontario courts, all of whom have named major law firms as defendants. 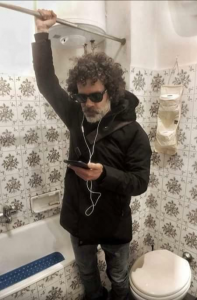